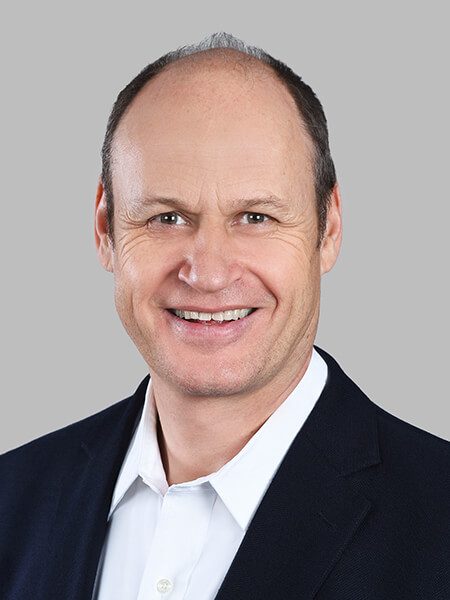 Johann Peter Murmann is Chair and Professor of Strategic Management at the University of St. Gallen. He received a BA in Philosophy with Honors from the University of California at Berkeley and a Master’s and PhD degree with distinction in Management and Organizations (1998) from Columbia University. Professor Murmann mainly focuses his award-winning research activities on systematic examination of the ways companies gain or lose competitive advantage over long periods of time. He lectures at renowned universities all over the world.

From January 2007 to May 2011, he served as Head of the Strategy & Entrepreneurship faculty unit and was Academic Director of the Center for Innovation and Entrepreneurship from April 2008 until November 2011. He was also Academic Director of the Strategic Management Year of the AGSM MBA (Executive) from October 2006 to December 2011, leading a major redevelopment of the program.

He received a BA in Philosophy with Honors from the University of California at Berkeley and a Master’s and PhD degree with distinction in Management and Organizations (1998) from Columbia University.

Murmann mainly focuses his research activities on systematic examination of the ways companies gain or lose competitive advantage over long periods of time. His award-winning comparative study of the early history of the synthetic dye industry was published in 2003 by Cambridge University Press under the title Knowledge and Competitive Advantage: The Coevolution of Firms, Technology and National Institutions.

He is continuing his study of the synthetic dye industry, now focusing on the period from 1914 to the present. In this period, Japan, China, and India entered the industry, which was previously dominated by entirely European producers. He is presently investigating the development of solar technologies in Australia, China, Germany and the United States. He has also investigated the evolution of the global paper and pulp industry and the U.S. advertising industry.

Murmann’s research is driven by the conviction that managers, whose experience is focused by necessity on the firms they have worked for, can benefit greatly from learning how all players that make up an industry gained or lost competitive advantage over longer periods of time. By collecting data about both successful and failed companies across many industries he strives to develop robust, evidence-based insights into what determines the competitive success of firms. Most recently Professor Murmann founded EEpedia (www.eepedia.net) to create an international, open-source encyclopaedia on the Internet that focuses on the history of firms, technologies, and industries.

Professor Murmann published his research in books as well as in many scholarly journals like the Strategic Management Journal, Organization Science, Industrial & Corporate Change, Research Policy, Research in Organization Behavior and the Journal of Evolutionary Economics.

Professor Murmann received numerous awards for his research on industrial and technological change. His book Knowledge and Competitive Advantage received the 2004 Joseph Schumpeter Prize and 2004 Stanley Reiter Best Paper Award at the Kellogg School of Management. He also received with Michael Tushman the 1998 Stefan Schrader Best Paper Award of the Academy of Management’s Technology and Innovation Management Division. Most recently he was awarded with Guido Bünstorf the K. William Kapp Prize by the European Association for Evolutionary Political Economy.

Professor Murmann has lectured to diverse audiences all over the world. He has taught core MBA and Executive MBA courses in Strategic Management and the Management of Organizations. His portfolio of Executive teaching includes courses on General Management and Corporate Growth. He has also developed a Ph.D. course on Evolutionary Theories of Organization. While at the Kellogg School of Management, he won the Chair’s Core Course Teaching Award.
Professor Murmann is a member of many scholarly societies and edits websites on Evolutionary Theories in the Social Sciences (etss.net) and on Economic Evolution (economic-evolution.net). He also serves as an Associate Editor of Management and Organization Review. 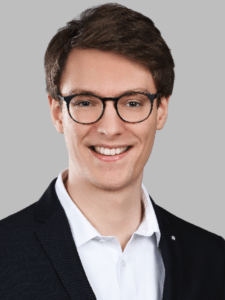 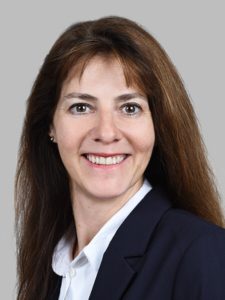 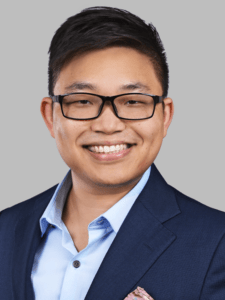