Swissmetal, a mid-sized Swiss Company, one of the leading suppliers of specialty products made from copper and copper alloy, was on the verge of bankruptcy in 2002 as a result of protracted conflict between its plants in French-speaking and German-speaking Switzerland and the firm’s inability to adapt its strategy to changing market conditions. This case describes the successful restructuring of Swissmetal from 2002 to 2009, which gave Swissmetal and its owners time to reposition the company. The case exemplifies the restructuring phases distressed companies face: (1) refinancing; (2) (operational) restructuring; (3) strategic repositioning; and (4) securing the turnaround. Obstacles hindering restructuring efforts such as strikes and challenges caused by the recession following the financial crisis of 2008 are discussed also. The underlying question of this case is whether Swissmetal has a future as a semi-finished copper producer in Europe and what its owners could do. This case was written with the support of a Philip Law Scholarship awarded by ecch.

At The Case Centre you can either order or download the Case Study and Teaching Note as inspection copy:

If the case study is not available at The Case Centre, or if you have any questions about additional material or application of the case study, please contact the author. 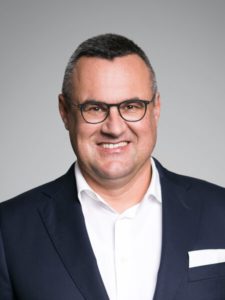